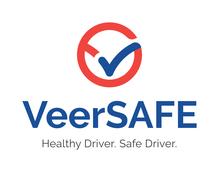 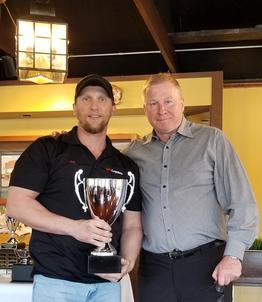 Pawtucket, RI - In a close decision, XPO's Joseph Hicks of Johnston took first place in the 3-Axle Class and earned Grand Champion Honors for the fourth time since 2010 as RI's best competed at the 2018 Rhode Island Truck Driving Championship.  Connest Vargas of FedEx Freight earned honors as Rookie of the Year as the top points earner for a first-time participant.

The event, which took place at the NETTTS Pawtucket, RI campus, pitted 18 drivers from six companies who competed in six classes ranging from Step Van to Twin Trailers.  Drivers complied points in three areas - written test, pre-inspection, and driving skills which contributed to a combined score.  Participants must be continuously employed for at least one year by the same company and be accident-free to be eligible for the competition.

Winners of each class will compete at the ATA's National Truck Driving Championships this August in Columbus, Ohio.  Driver's combined for over 10 million accident- free, safe-driving miles.

Class Winners were as follows:

Mohamed Karimi, driver for FedEx Freight, maneuvers the course during the 2018 RITDC. 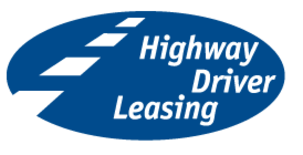 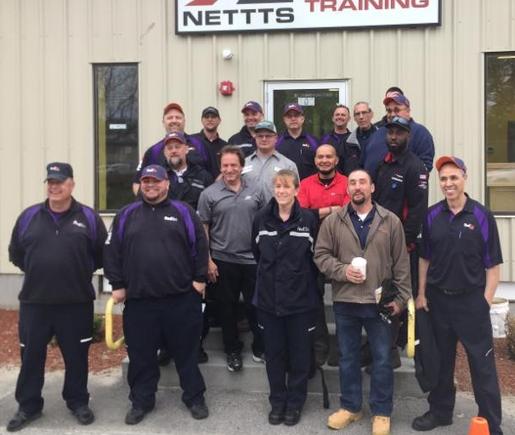